Keiichi SHINOHARA arrived in France in 2003 after 10 years of service with Japanese Chefs in Tokyo, JAPAN.

In Paris, he cut his teeth with Chef Christian Constant at Violon d'Ingres (1 star in the Michelin Guide), then he became the disciple of Chef Olivier Guyon at the restaurant Chez Goumard (1 star in the Michelin Guide). Rigorous, endowed with great technique, he became his second for more than 6 years. He also follows him to the famous restaurant on rue Royale, Maxim's de Paris.

In November 2011 Pierre Cardin (owner of the restaurant on rue Royale) offered him to orchestrate the famous Maxim's brigade as the Chef de Cuisine.

It will remain there for 7 years. He rubs shoulders with many personalities who sit around the table around classic French gastronomy revisited by the Chef, including his famous “Lièvre à la Royale” which still makes more than one gourmet from the Club des Cent salivate.

At Alleudium, the Chef offers instinctive and spontaneous cuisine that he composes according to the seasons. Inventive, his unambiguous cuisine becomes a style where each food eaten is treated with perfection in cooking, texture and flavor. A Japanese touch in the cooking or in the seasoning is enough to amaze our taste buds. A contemporary vision of French cuisine, skilfully served in dishes where harmony and balance reign...

To accompany his succulent dishes, the Chef will be able to offer you French wines of character.

By subscribing to our newsletter you agree to receive personalized communications and marketing offers by email from us.

See all our photos 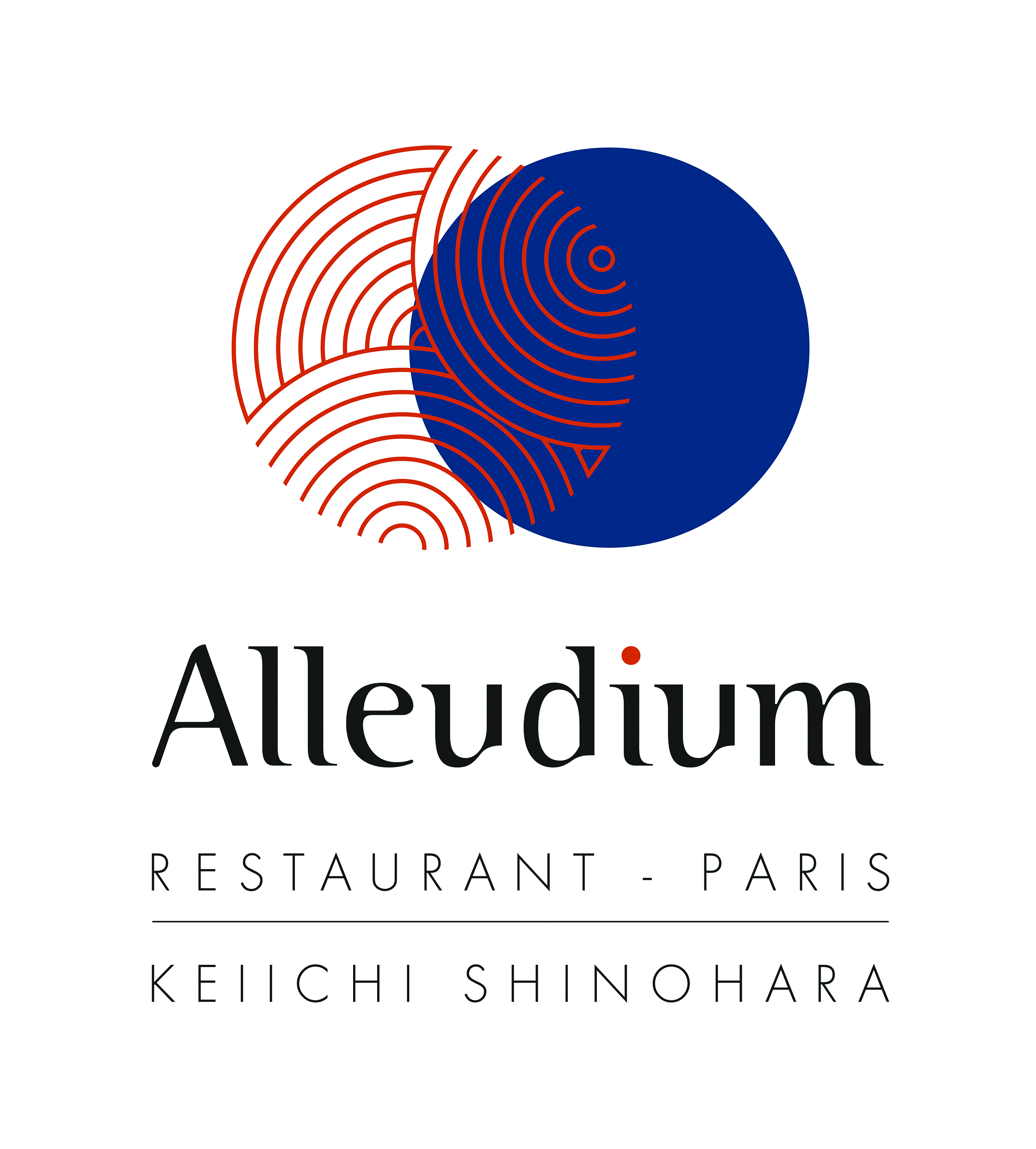